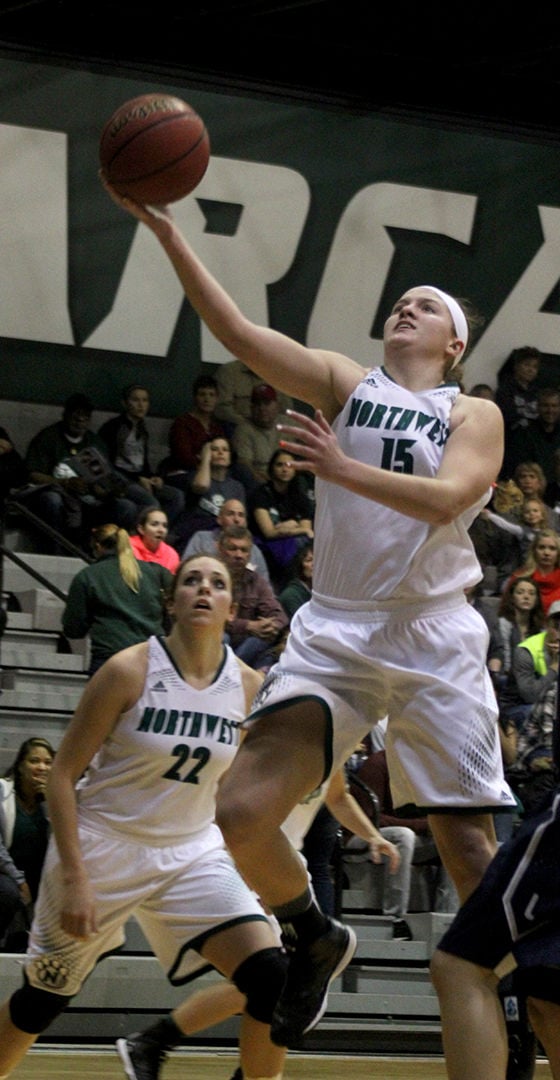 Bearcats avenge loss to Lincoln behind career night from Meyer

MARYVILLE, Mo. - After a basket by junior Tember Schechinger with 9:43 remaining in the second half, Northwest would go on a seven-minute drought that found them down 56-52. A three-pointer by Ariel Easton would pull Northwest within a single point a sparked the Bearcats to a 63-59 win to avenge a loss to Lincoln just seven days ago.

The game began with five minutes of sloppy offense on both sides of the ball as the teams combined to shoot 5-24. Despite shooting 1-13 to begin the game, Northwest allowed the Blue Tigers to stay in the game with 10 points from the charity stripe in the first half.

Lincoln grabbed its first lead of the game on a three-pointer Hunter Yoakum to go up 12-9 nearly 8 minutes into the contest. Yoakum, who had 25 points, would continue the keep the Blue Tigers in the game anytime Northwest seemed to gain momentum.

“(We were) just trying to make sure we knew where she is,” junior Tember Schechinger said. “We had to be in the gaps. The last game we let her get too many fast breaks and we just lost her too much.”

With just over 10 minutes to play in the first half, head coach Michael Smith called a timeout, down 14-10. Northwest followed up with a quick layup by senior Ariel Easton and a three by Schechinger to regain the lead, 17-14. Northwest would hold the lead for nearly the rest of the first half and went into the locker room with a 34-30 lead, despite holding Lincoln to 9-34 shooting. Both teams combined to shoot just 33 percent in the half.

“I wasn’t very happy with our defense tonight. We tried man, we tried zone, we gave up too many gaps. That’s something that we can correct. It’s something as a team we can improve on and are going to have to here at the end of the year.”

With Easton scoring 6 points on five shots in the first half, Smith said the play of freshman Tanya Meyer and sophomore Shelby Mustain would be crucial down the stretch.

“I just talked about how we have to some things we can control.” Smith said. “We can do a much better job of transition defense, but more importantly, we talked about ways offensively we can look to score.”

That talk about looking for ways to score paid off to start the second half as Meyer and Mustain combined to score the first 13 points for the Bearcats to extend the Northwest lead to 48-45.

“Coming into the game, we knew they were smaller than us,” Meyer said. “We were just looking for those mismatches.”

Despite the dominance in the second half, Yoakum would not allow Lincoln to go down, scoring five early points after a 10-point first half.

After a jumper by Schechinger with 9:43 remaining, Northwest would not score until a three-pointer by Easton with 2:46 remaining to pull Northwest within one, down 56-55.

“It picked up the energy and it made us realize that we’re still in this and just have to pick up our energy,” Schechinger said. “We just picked ourselves up and kept playing.”

After a Lincoln shot-clock violation, two free-throws by Mustain would give Northwest the lead, only to give it back on a foul of her own with two minutes remaining. Up by one point, Schechinger hit a crucial turn-around jumper from the baseline to extend Northwest's lead to 61-58 with 38 seconds remaining.

Down by two points, Lincoln's Dorian Briggs would step on the line and turn the ball over for the Blue Tigers. Both teams would add free throws on the way to Northwest’s 63-59 victory. Meyer lead the team with a career-high 17 points. Mustain (14) and Schechinger (12) also got to double figures for Northwest.

Smith said the ability of his players to know they can win without Easton at 100 percent was crucial in Saturday’s win.

“More than anything, we showed that we don’t have to rely on Ariel all the time,” Smith said. “She still gave us valuable minutes but we had other people step up … It’s goo to see because that’s what we have to do as a team.”

The Bearcats will host Missouri Southern Feb. 11 when they look to avenge a one-point loss where they led for nearly 38 minutes. 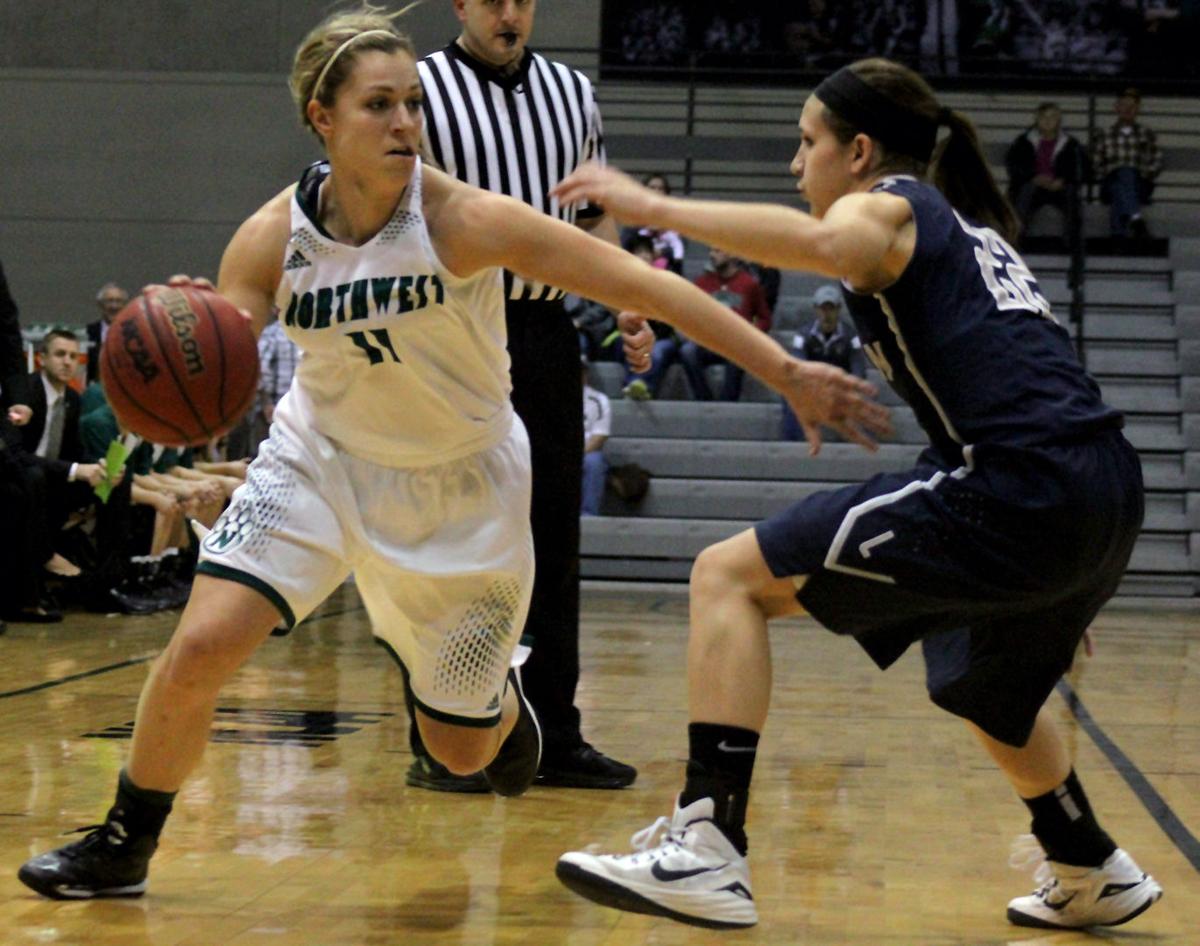