In an effort to avoid a repeat of the “angst” from when Student Affairs announced its Student Organizations Conduct Policy and corresponding policy violation process in 2018, Student Affairs held a town hall to review the policy and take questions from student leaders.

Around 10 people attended the town hall, including a mix of students and faculty advisers.

Hoffmann began the town hall by outlining the policy and the disciplinary process students go through if they violate the code of conduct while acting on behalf of a student organization. 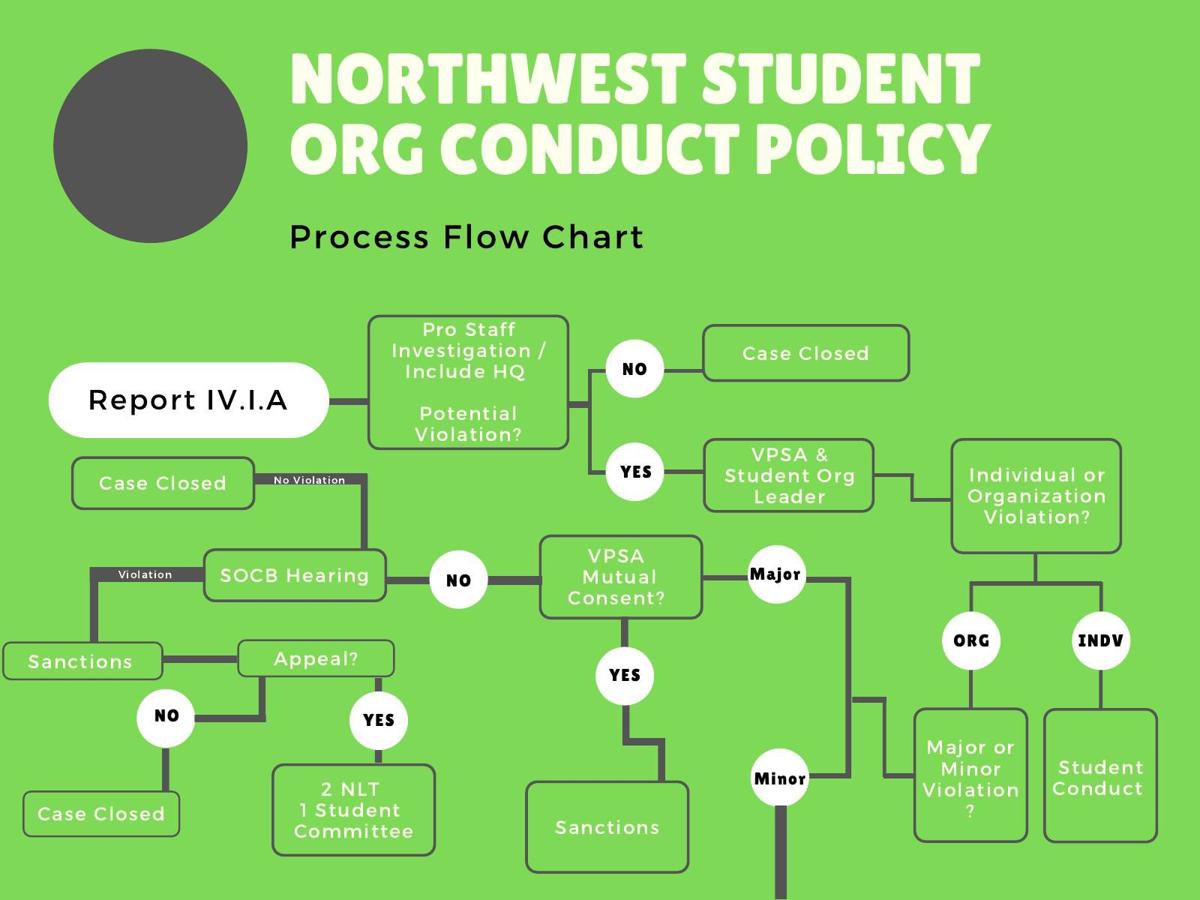 To distinguish whether a conduct violation is the responsibility of an individual or an organization, Hoffmann gave 12 qualifiers ranging from the student organization’s involvement in hosting the event to an attendee’s impression of the event’s association with an organization. However, he specified that there are guidelines, and there are other ways a violation could be considered under the organizational code of conduct.

A major aspect of the policy is the way it bridges the gap between the University and Greek Life’s national risk management programs. Hoffmann said the national chapters generally handle violations associated with Greek Life, but if a violation is considered major — if it breaks the law and/or involves student safety — then Student Affairs works with that national chapter to investigate the violation and establish sanctions.

One aspect of the process that has not been fleshed out is a standard for assigning sanctions against a student organization.

Hoffmann said in the next six months to a year, Student Affairs is looking to establish sanction guidelines and suggestions corresponding to the type and severity of the violation. He said the guidelines will consider prior incidents, whether the organization cooperates with the investigation process and the degree of harm done to others.

Suhr and Burley said although the policy had the perception of targeting Greek Life when it was first proposed, they have not had issues with it since it was approved by the Board of Regents.

“My experience with it was, for the most part, relatively effortless,” Suhr said. “There was not really any conflict. Most of the situations I feel are going to be concrete in terms of (whether the violation is) major or minor.”

Suhr said the policy has since become habitual, and he said he was grateful to Baker for being open-minded throughout the process of approving the policy.

“Most of the facts when you read through the investigation reports were pretty straight-forward,” Burley said. “There were a couple times where people’s stories had gotten mixed up, but it was pretty interesting to get to see from a different perspective … what a student wouldn’t normally see.”

Because the town hall had such low attendance, the panel was not asked many questions, and the majority of the time was spent outlining the history and contents of the policy.

The Northwest Board of Regents approved the Student Organization Conduct Policy during its regular meeting Dec. 13.