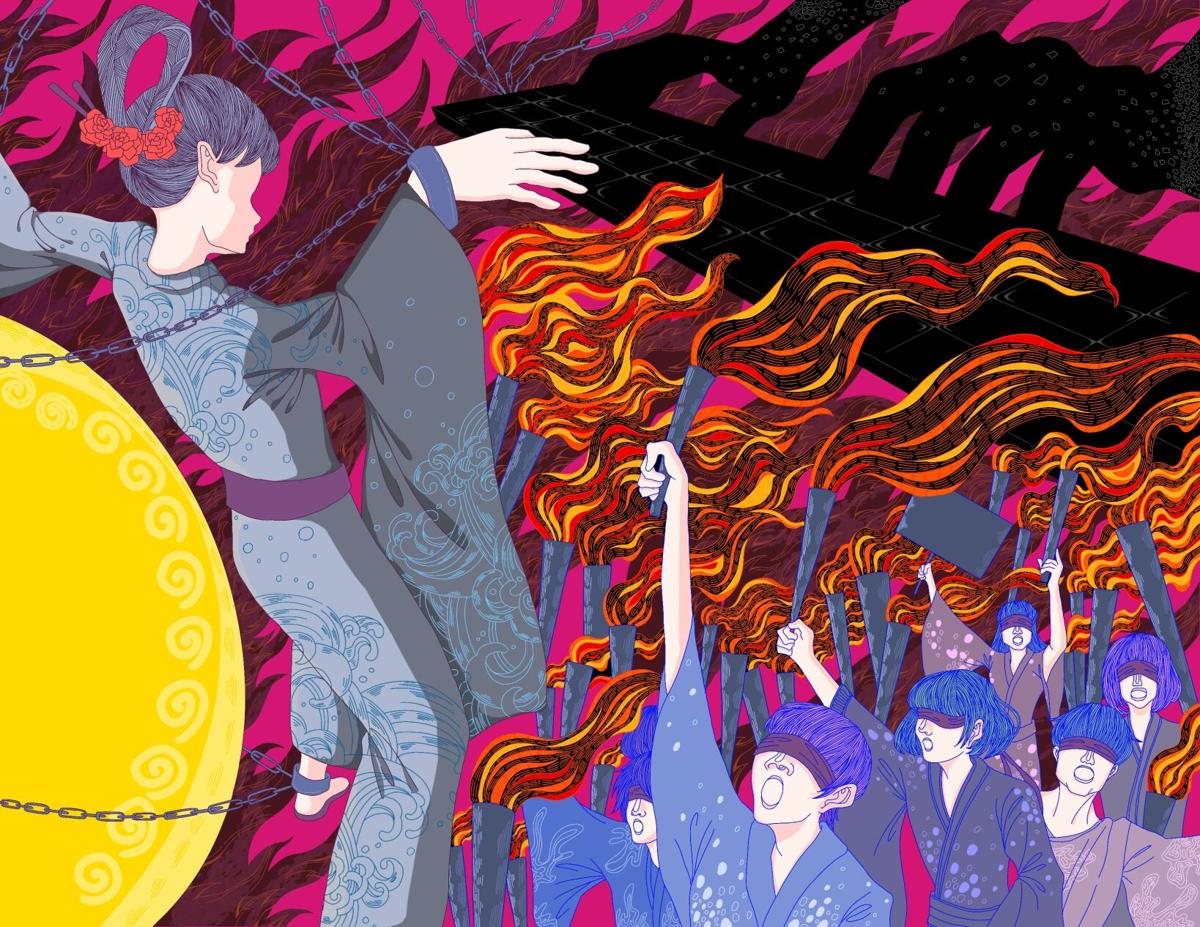 Graphic design professor Feixue Mei entered one piece from her 10-part series about social media’s effect on behavior. This piece is a visual representation of cyberbullying through a witch. 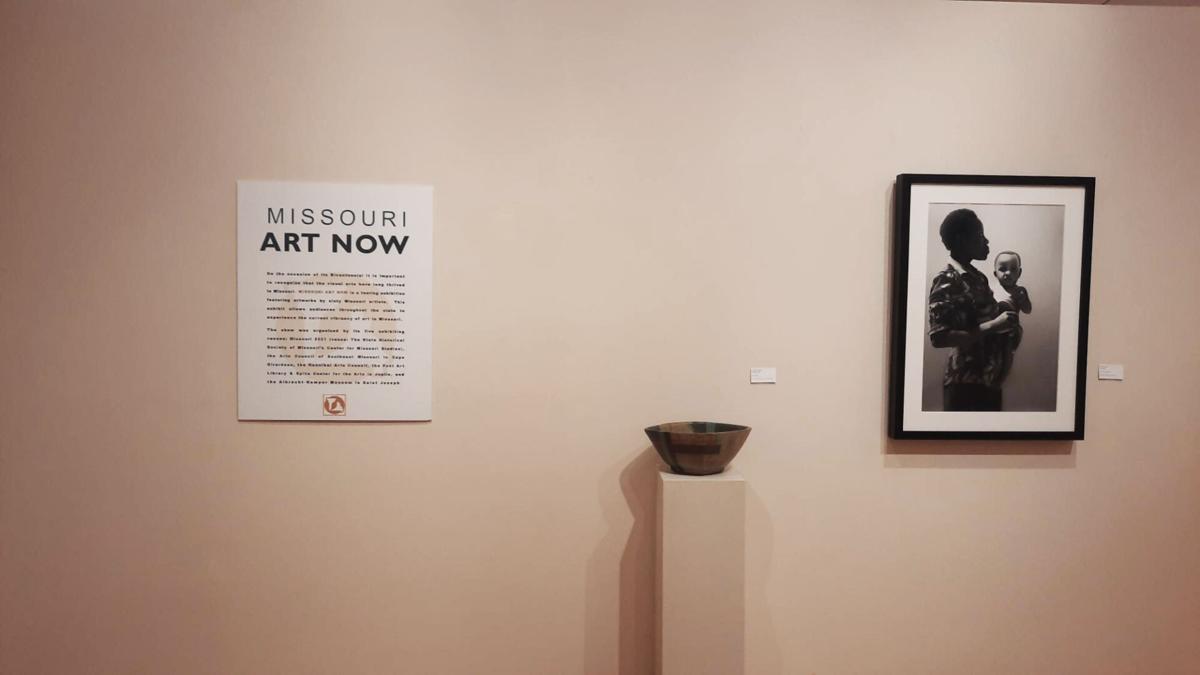 Ceramics professor Veronica Watkins piece in the exhibit is a wheel-thrown bowl with layers of surface work, stains and glazes. While making the bowl, she was inspired by the landscape, shapes and colors seen in the Midwest.

Graphic design professor Feixue Mei entered one piece from her 10-part series about social media’s effect on behavior. This piece is a visual representation of cyberbullying through a witch.

Ceramics professor Veronica Watkins piece in the exhibit is a wheel-thrown bowl with layers of surface work, stains and glazes. While making the bowl, she was inspired by the landscape, shapes and colors seen in the Midwest.

Two Northwest professors’ art pieces were chosen to be displayed at the Albrecht-Kemper Museum of Art in St. Joseph, Missouri, in the “Missouri Art Now: A Bicentennial Celebration” exhibit until Nov. 7.

The travelling show is to celebrate the 200 year anniversary of Missouri being a state. The exhibits were held in five different parts of Missouri in Cape Girardeau, Columbia, Joplin Hannibal and then ended in St. Joseph.

Ceramics professor Veronica Watkins and graphic design professor Feixue Mei both entered pieces into the exhibition, and they are two of the 60 artists to represent the state’s art culture through visuals.

Watkins entered a few pieces, but her wheel-thrown ceramic bowl was chosen. Rather than just making a conventional bowl, she alters it after the base has been made, with surface work, layers, stain washes and glazes.

“It really transcends traditional wheel-thrown forms by the time I do all that stuff to it,” Watkins said. “The shapes that I incorporate in it are sort of related to shapes that I see and constantly recycle themselves, and the colors I use are intense and neutral contrasts that relate to the landscape of the Midwest.”

Submissions for the show were sent in September 2020, and finally a year later, the show made its way to Northwest Missouri.

“I feel honored to be recognized,” Watkins said. “Anytime you’re recognized among your peers, it makes you feel like you’re doing something right. There are probably a lot of great artists in the state; to be among the top 60 feels good.”

The art exhibit is composed of multiple different mediums, from ceramics and paintings to illustrations.

Mei submitted an illustration, one of 10 in a series, with commentary on how social media causes negative group behavior.

The piece displays a witch, with a keyboard in the background that has hands typing on it, and the whole theme of the artwork is about cyberbullying.

“I am pretty fascinated by pop culture, internet culture, and I work with a lot of different forms. I always work with a theme, and I am also interested in cultural adaptation and identity formation, especially online. So that specific piece I witnessed cyberbullying online, so I wanted to make some works on that as the initial idea behind it,” Mei said.

The main reason Mei submitted her piece into this art show was for exposure as an artist.

“Last year was my first year here. I had just come from Virginia, so I wanted more people here to know about my art. So I thought, ‘why don’t I submit my art to a local art exhibition or a competition to let more people know my work?’ So I think that was a good opportunity for me.”

Mei said she agreed with Watkins on how it was an honor to be chosen out of hundreds of artists who submitted pieces for this exhibition.

“I know a lot of people submitted to that exhibition, and I am glad to be one of the chosen ones. I am just really happy to be a part of that,” Mei said.