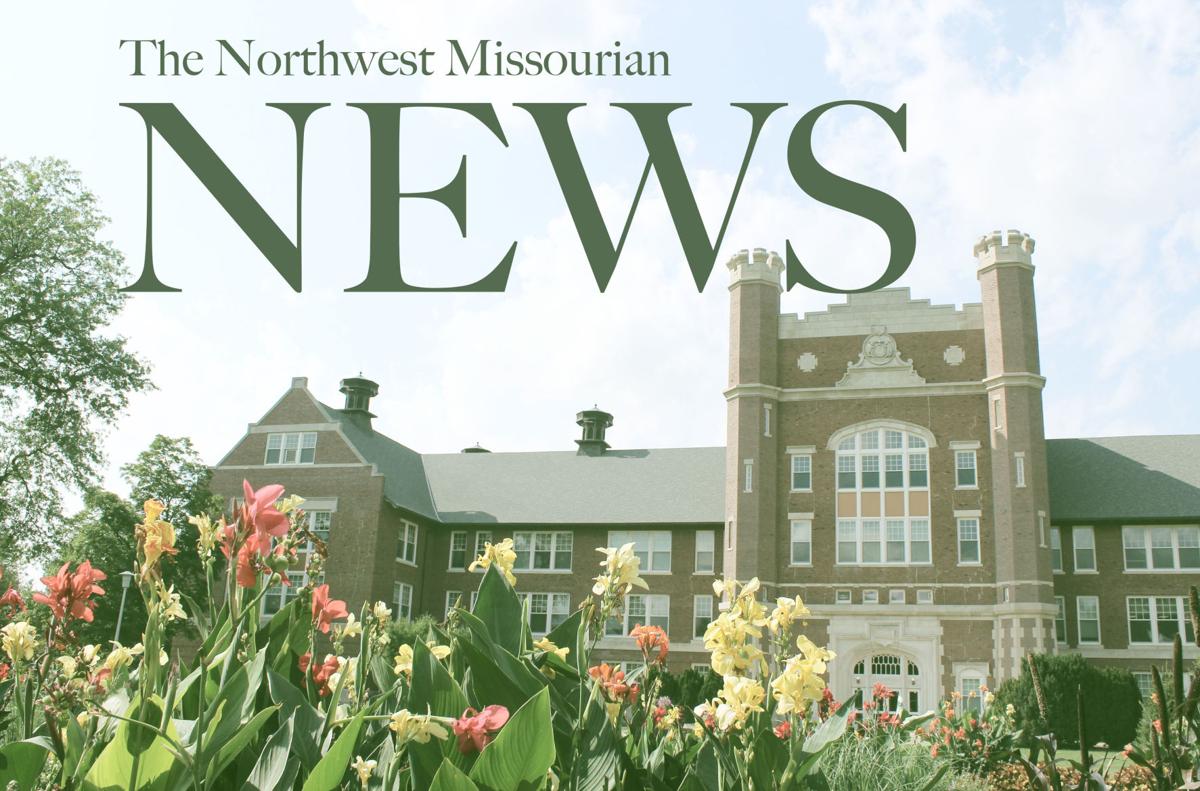 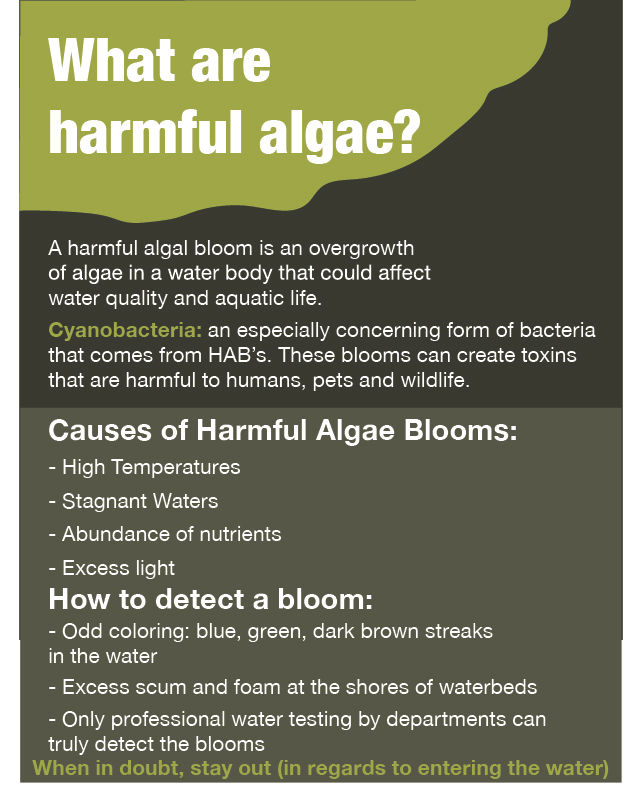 The city of Maryville, as advised by the Missouri Department of Natural Resources, announced direct contact with Mozingo Lake should be avoided due to the potential for cyanotoxins.

Direct contact with water affected by these toxins could cause any of the following health issues: skin, eye, nose and throat respiratory irritation and asthma-like symptoms. Additionally, ingestion of the water could cause gastrointestinal irritation, including nausea, vomiting, diarrhea, severe headaches and fevers.

Cyanotoxins are toxins produced by blue-green algae and are common in bodies of water with high concentration of phosphorus. Though no official detections of cyanotoxins have been recorded at Mozingo, conditions of the water are viable for toxin growth. The city has taken a precautionary stance in providing a press release advising against direct contact with the lake and posting signage at various locations at Mozingo.

City Manager Greg McDanel said there are no harmful toxins present at the moment but that the release of a “recreational caution” was encouraged by the Missouri DNR.

“One algae had cells elevated much higher than in the past,” McDanel said. “Though no toxins are present now, there was enough potential for them to develop.”

The city said in its press release that drinking water supplied in Maryville remains at safe conditions for citizens and meets all rules and regulations provided by the Missouri DNR.

Missouri DNR provides drinking water standards that are evaluated each year to ensure the safety of citizens in the state. The city referenced an informational guide on its press release from the DNR that was updated as of February 2018.

The guide provides information on cyanobacteria, stating, “Cyanobacteria are especially concerning because they are capable of producing toxins that can be harmful, even lethal, to humans, livestock and pets.”

Mozingo is at what the Missouri DNR call “just-right conditions” for these bacteria to prosper, which usually means there is an overabundance of nutrients like phosphorus and nitrogen in the body of water in which they form.

McDanel said the city is working closely with the DNR to mitigate the issue, as well as how to assess the recurring concern from citizens about water odor and taste.

“Even if the lake were to release toxins, we were advised that it wouldn’t be enough to get through the ventilation process,” McDanel said. “The lake has experienced issues over the past several years with this kind of aesthetic issue with odor and taste. We are working to improve.”

Issues with water is not a new concern for Maryville, as certain times of the year there are natural concerns at the lake and regular maintenance that takes place at the water facility. The city council will tour the facility at a to-be-determined date to survey and access needs with public works.

Public Works Director C.E. Goodall said the immediate need is replacement of the filtration system membranes, which generally have a life expectancy of seven years. The membranes stretch and are malleable in the filtration process, but after time, they become faulty and need to be replaced.

Goodall says Public Works is fortunate for the membrane they are using now, which is in its ninth year of use — two years beyond the regular limit.

“We’ve done really well this time getting a little extra out of it than what they tell us we can,” Goodall said at the Jan. 13 city council meeting. “This time of year is when we see the biggest issues though. We are hoping to get (the new membranes) in there this summer so the order should be completed this spring.”

Public Works began the bidding process with the only company in the area that can supply the parts. A downpayment of $452,506, or 25% of the overall $1.8 million order, will be paid with the approval of the city council.

The water systems are in fair running conditions, but Public Works has reached out to several sources to troubleshoot and learn how they can improve the water system.

Goodall said he has reached out to the University of Missouri extension, located in the city administration building, and has given them the information they will take to biologists at Mizzou who will take an in depth look at the problems that arise.

The city provided the same information to local engineers who will look at what additional improvements can be made on the logistical side of running the water facility.

“We’ve just had no luck with the treatments in the lake as far as killing off that algae like we did two years ago,” Goodall said. “It’s kind of got a resistance to it this year; I don’t know what it is.”

Goodall said the Missouri DNR will continue to run tests until the algae count decreases, and he ensures citizens that the water exceeds standards set by state regulations. When test results are once again acceptable at the lake, warning signage will be removed.