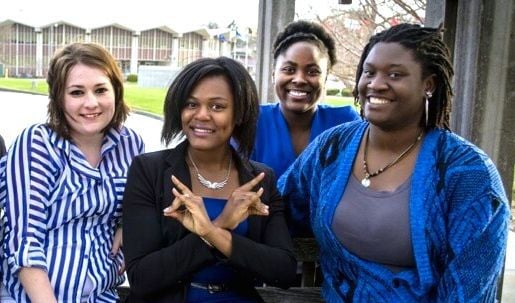 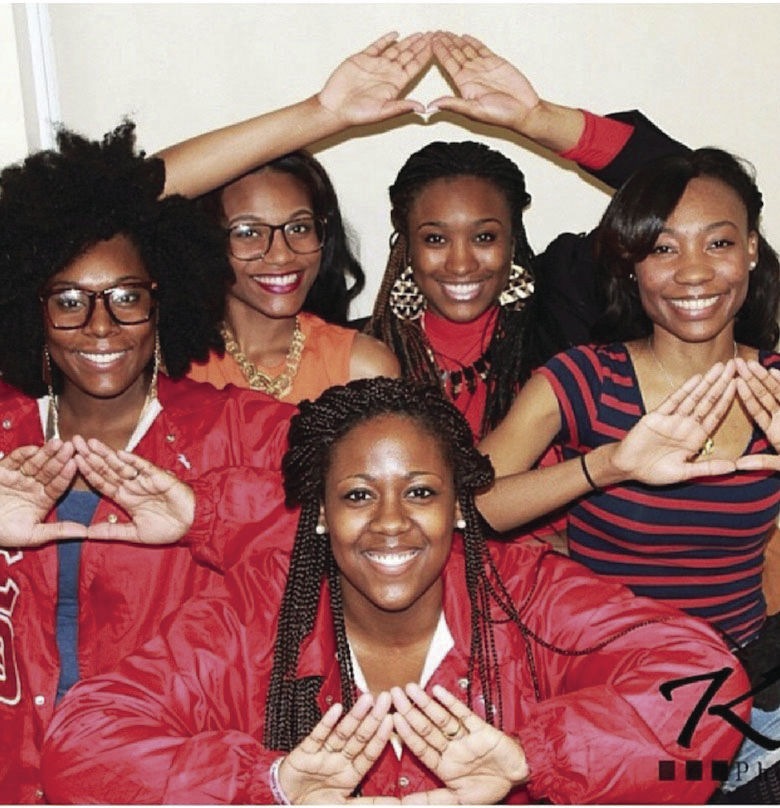 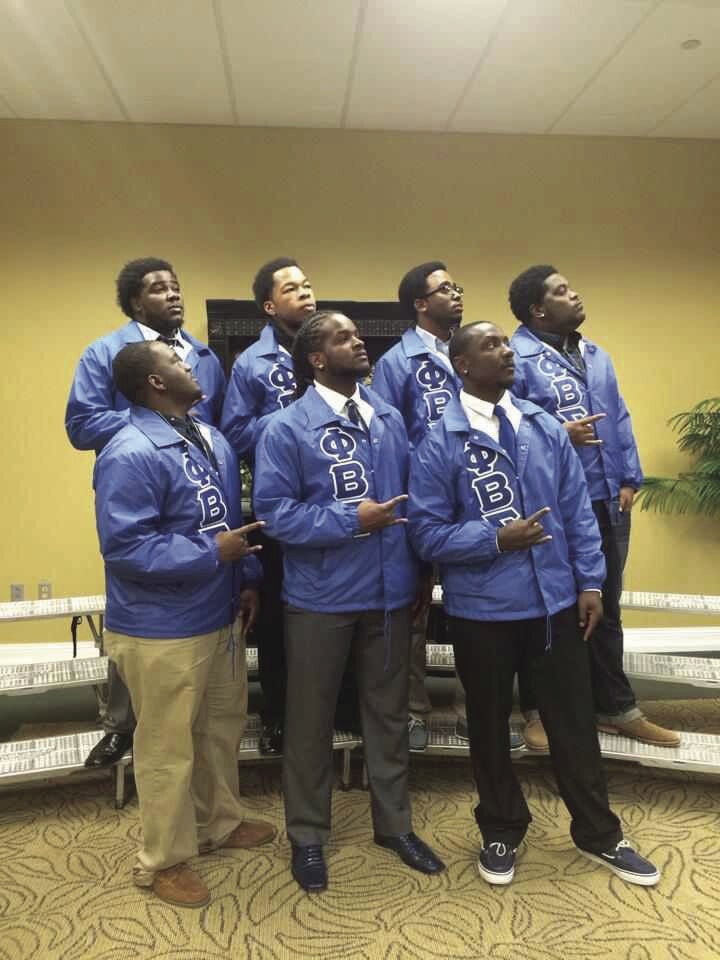 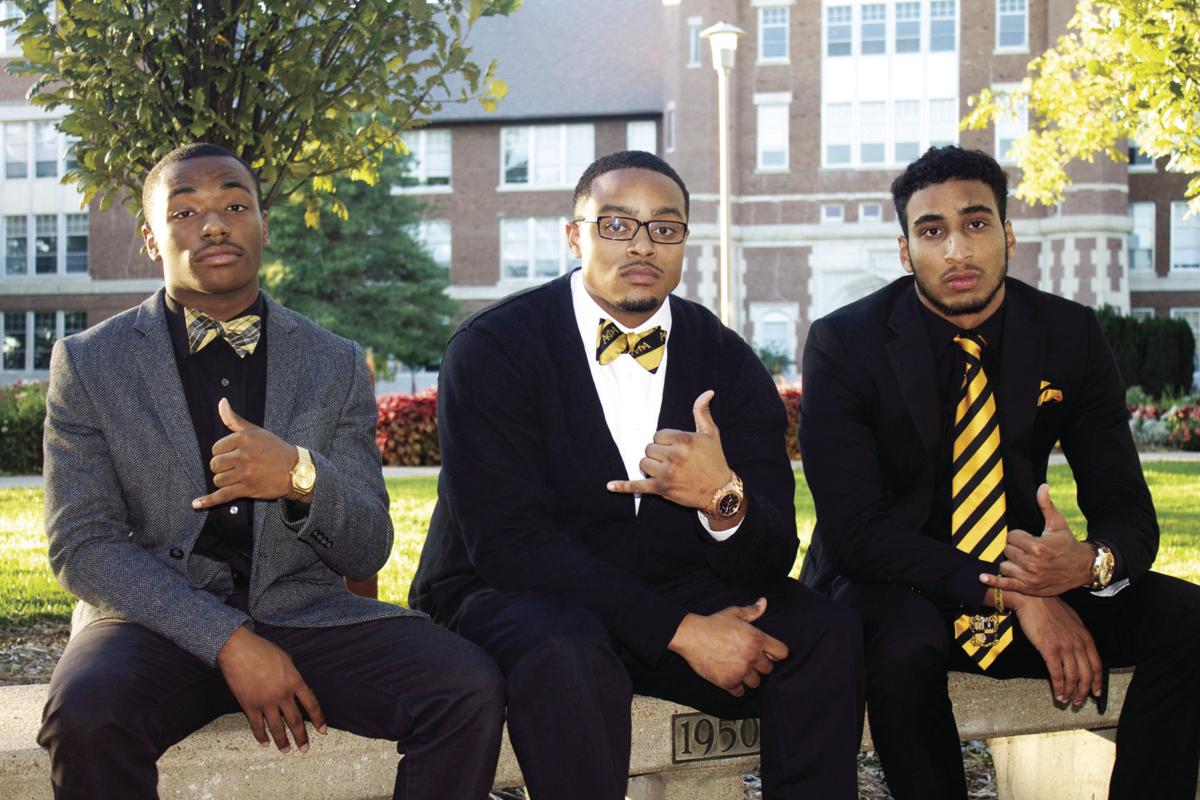 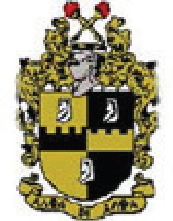 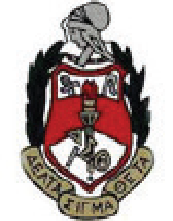 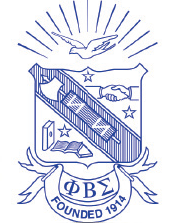 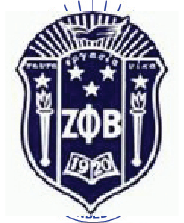 Greek Life. Just about every college or university has one. Whether that school’s Greek life is predominately black, white, or multicultural depends on the school. But most originated from some desire for student bonding, and fraternities have been around for centuries.

Greek lettered organizations are a variation of old-style secret societies, and while Greek organizations still keep some secrets, most are fairly visible on college campuses.

As time passed, Greek letter organizations evolved into large, nationwide groups. These organizations became so popular and sizable that the need for a governing body became apparent.

It is rare that a person will attend a predominately white institution that has all four Greek councils. In fact, few colleges nationwide have representation by all four councils.

Northwest Missouri State University, a predominately white institution, has a Greek Life that is composed of three councils: IFC, NPC and NPHC. NPHC is the smallest of the  Greek organizations at Northwest, and as such, it’s typically the least well known.

“I feel like NPHC and its organizations are practically non-existent to the other councils at Northwest,” Zeta Phi Beta member Kyriana Foster said.

“Representation has come a long ways, but I think there is still a long ways to go,” Mittan said. “Each council doesn’t necessarily understand each other, there’s a lot of education to go around.”

The feeling of being left out and unnoticed is something that NPHC members have felt for quite awhile, but it could also be a feeling that may be dwindling.

“I feel like NPHC is just now starting to get some type of representation by university Greek Life,” said Tationna Johnson, president of NPHC and Delta Sigma Theta member. “Asking past NPHC members about their experiences with how things were ran and handled under Greek Life gave me the motivation and drive to push through with NPHC and make sure that there is some equality for all Greeks on this campus.”

NPHC is an equal opportunity organization. Not being able to join an NPHC organization because you’re not black is a misconception about NPHC, if not the most common one.

“I think people believe that they can’t join the organization because they are historically black,” said Edward Gibson IV, a member of Alpha Phi Alpha Fraternity, Incorporated.

Gibson is also the coordinator of Intercultural Affairs at Northwest and works closely with NPHC members and says this misconception is continuously being disproven.

Most NPHC organizations have chapters overseas allowing for diversity in their membership.

Kyriana Foster is the president of the Omega Sigma chapter of Zeta Phi Beta Sorority, Incorporated, at Northwest and she is also white.

“I found out about NPHC while I was in the process of joining my sorority,” Foster said. “I thought it would be a great idea, a way for all of us to organize and come together to take the individual greatness of our chapters and make it even better as a collaboration.”

Despite the push for diverse membership, NPHC chapters struggle for members at predominantly white institutions. At Northwest, the entire NPHC council has roughly 20 members, while both IFC and NPC councils are each well over 100 members.

However, once people become more familiar with the idea of NPHC and get over the misconceptions, then the council will have the potential to grow and prosper.