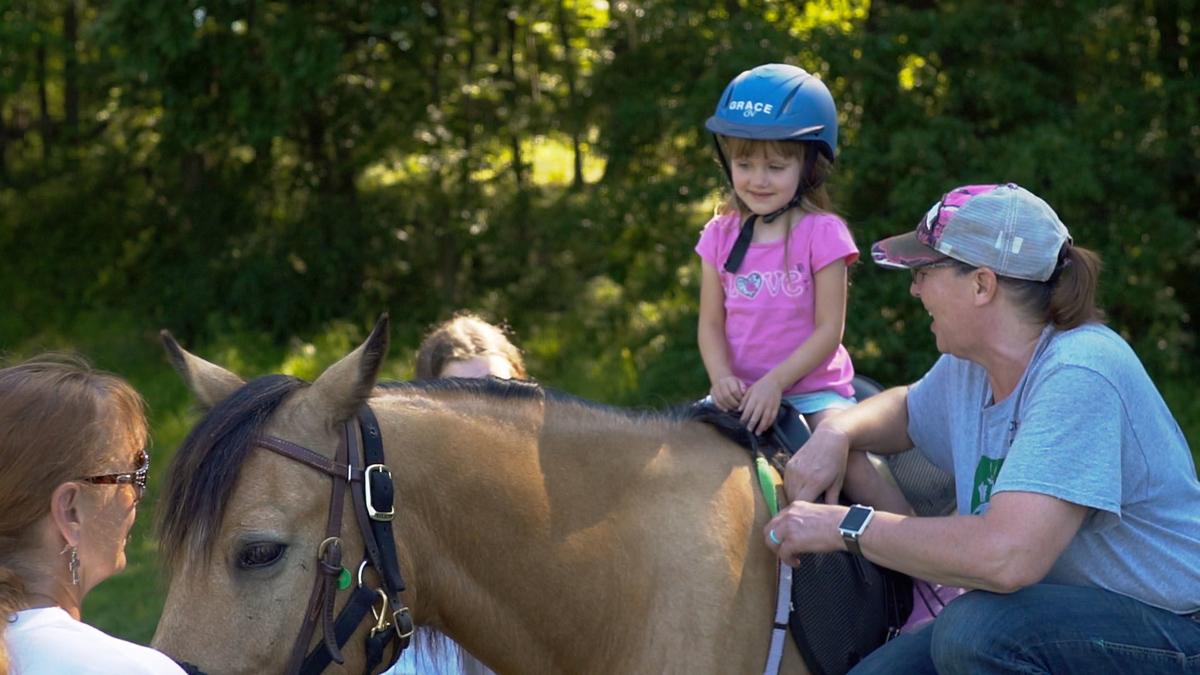 The Northland Therapeutic Riding Center uses horseback riding as a form of therapy for children and adults with physical disabilities. The facility was the subject of a documentary made by a team of Northwest students. 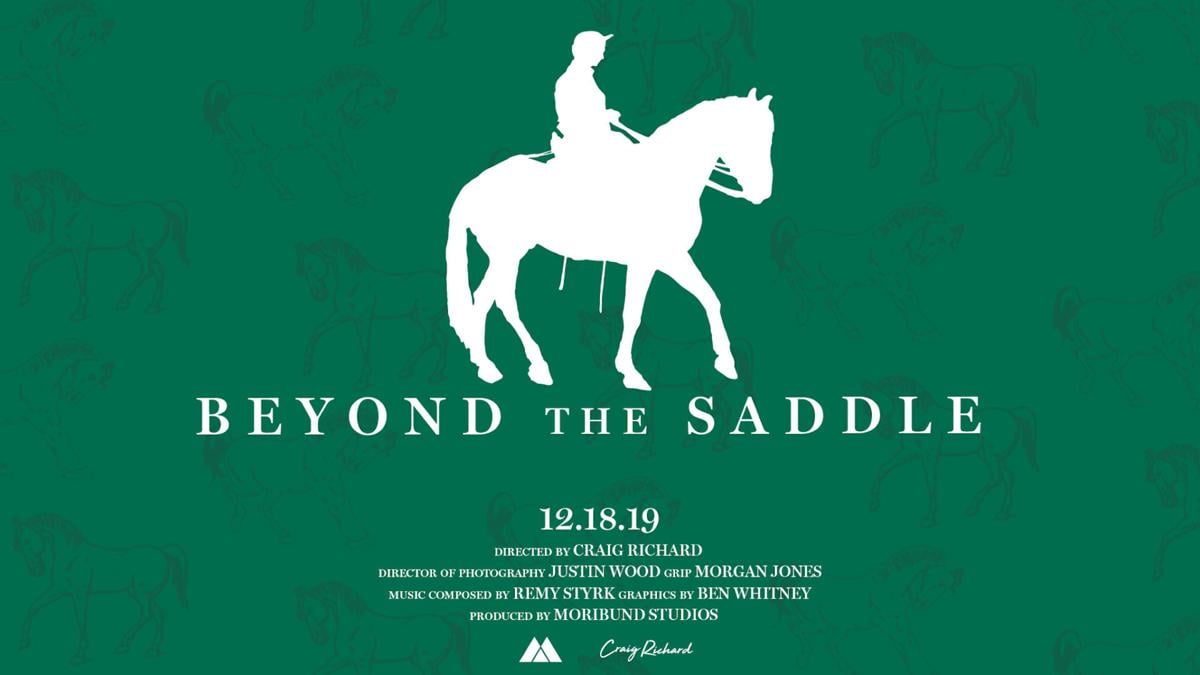 The movie poster for "Beyond the Saddle."

The Northland Therapeutic Riding Center uses horseback riding as a form of therapy for children and adults with physical disabilities. The facility was the subject of a documentary made by a team of Northwest students.

The movie poster for "Beyond the Saddle."

When he first pulled up the Northland Therapeutic Riding Center, which sits off a gravel road in Holt, Missouri, Northwest senior Craig Richard unloaded a cluster of camera equipment from his car with the intention of making a two-minute clip, one that would serve as a promotional video for the rural riding center.

A half-hour later, Richard said, he knew his project revolving around the riding center should be something more. The center, which offers therapeutic horseback riding to both children and adults with physical disabilities, shifted from what was supposed to be the site of a short commercial to the subject of a documentary now streamable around the world.

After arriving at the riding facility in Holt and recording one interview, Richard texted Nate Agin, his Florida-based contact at Moribund Studios, a production company that Richard had been commissioned to make documentary films for. Moribund had already funded Richard’s first project he said, though he was still unsure what that project might be until he arrived at Northland Therapeutic.

Richard texted Agin from Holt, asking for permission to make the riding facility the center of his documentary. He had a camera crew and equipment. He had a cool topic in front of him. He had two days to shoot the footage. He needed a green light.

And so, Richard did. Five months later, he made his debut as a documentary filmmaker before beginning his senior year of college, releasing a 17-minute film Dec. 19 entitled “Beyond the Saddle” featuring the riding center, one available for streaming on YouTube and Amazon Prime.

Richard, of course, had help in the project. Northwest senior Justin Wood, who got to know Richard in the pair’s time together at KNWT Channel 8, where Richard serves as the general manager, served as the director of photography in Richard’s documentary. Northwest sophomore Morgan Jones worked as the grip, a behind-the-scenes position that deals with equipment and setup. Sophomore Ben Whitney produced the documentary’s graphics.

In all, the group had two days to film every shot required for the documentary that took Richard five months to edit, one with a runtime of fewer than 20 minutes.

“It was stressful,” Richard said. “But I knew we could kill it.”

“I think it came out way better than I was expecting,” Wood said. “A lot of that credit goes to Craig and Ben though, ’cause all I did was run the camera and just go there and capture it. … It was so much better than I ever expected.”

After two days of frantic filming and at the conclusion of the editing process, the film made its debut in Kansas City, Missouri, Dec. 19 in front of a crowd of roughly 50 people, one that included friends, fellow filmmakers and people associated with Northland Therapeutic.

The result, both Wood and Richard said, was overwhelming. Those from the riding center, who had lived through the experiences at the center of the documentary, were brought to tears by the film, Wood said. He called the experience “life-changing.”

“Just seeing their reaction to stuff that I shot and stuff (Richard and Whitney) put together,” Wood said, “it was more than I could have ever imagined.”

For Richard, who was the only member of the documentary’s crew who was present throughout the film-making process and who’s name appears first in the credits, the experience was similar.

At the end of his five-month process, he had documented the effect the riding center has had on people with disabilities and their parents. He had been witness to a facility that he said changed lives. And he got to watch their reaction to his own work live, a moment that he said changed his.

“It feels like you did it right,” Richard said, recalling the tearful viewers at his film’s December premiere. “It makes you feel like you told the story right.”